The first fishes appeared in the Cambrian. These were also the first vertebrates (animals with a backbone). They are the most diverse group of vertebrates, with more than 23,000 known species living today. The first fishes were still jawless, and had an amazing exoskeleton, consisting of a head shield, and, for some, hard bony plates halfway the body. These armored fishes also did not have scales yet. Fishes developed jaws and scales in the Silurian. Jaws probably evolved from the first row of gill arches. Until then, fishes had a mouth with which they could only suck in food. The development of jaws and teeth was very important for the vertebrates, because it meant they could eat more different kinds of food than jawless animals. A lot of different carnivores arose, which in turn forced their prey to improve the ability to flee. In the Devonian, some fishes left the water and evolved into amphibians. This is one of the greatest events in the history of life on earth as the amphibians in turn evolved into reptiles and these in birds and mammals. 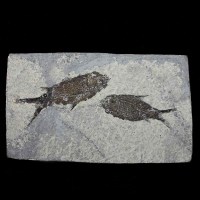 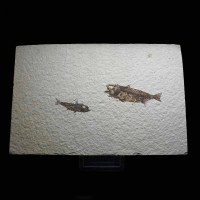 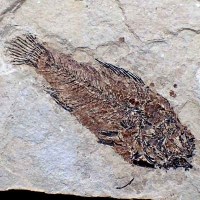 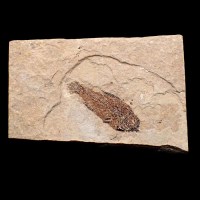 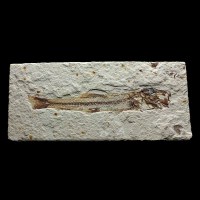 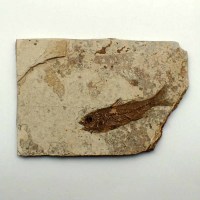 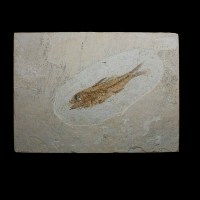 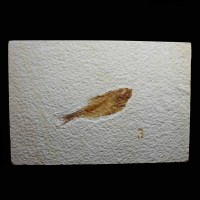 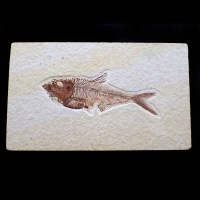 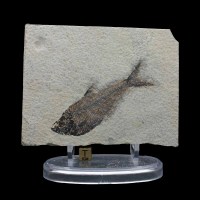 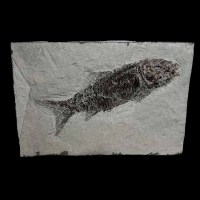 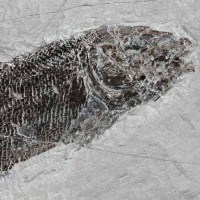 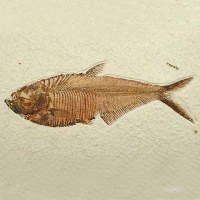 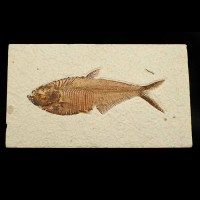 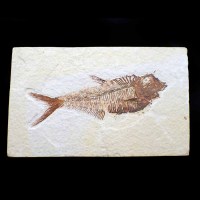 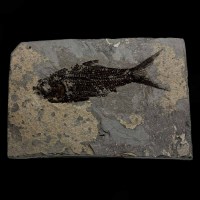 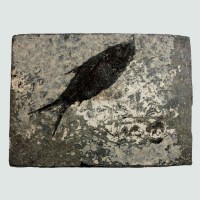