This group contains a variety of marine animals characterized by spiny exoskeletons and a five-fold symmetry. Fossils of echinoderms can be found in rocks dating as far back as the Cambrian. They have a unique water vascular system consisting of water-filled sacs and canals that project at the surface as tube feet, and are used for sensing, feeding, locomotion and respiration.

There are about 15 classes of extinct echinoderms (of which the cystoids and blastoids are the most famous) and 5 classes of living echinoderms: the echinoids (sea urchins), asteroids (starfish), ophiuroids (brittle stars), crinoids (sea lilies and feather stars) and holothuroids (sea cucumbers). 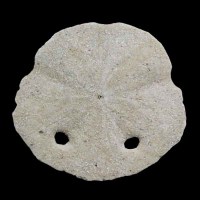 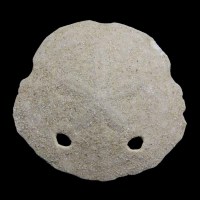 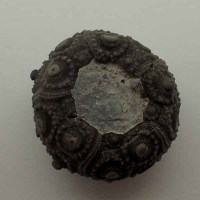 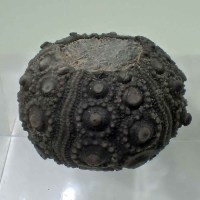 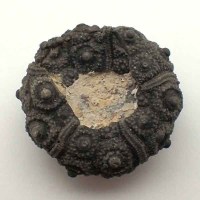 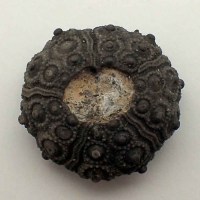 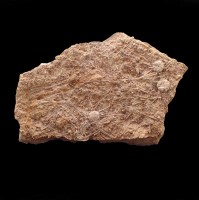 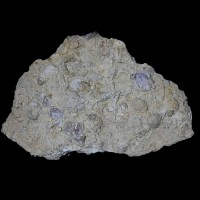 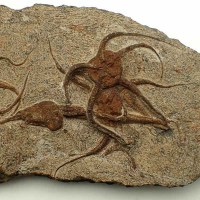 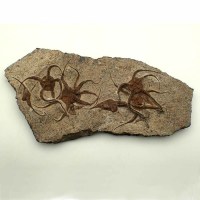 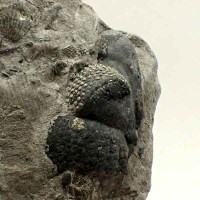 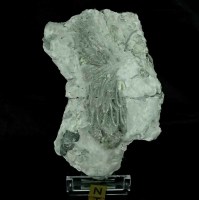 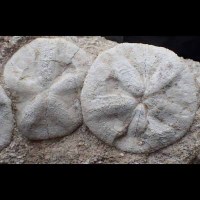 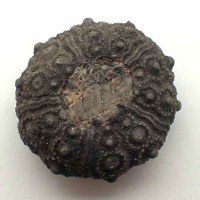 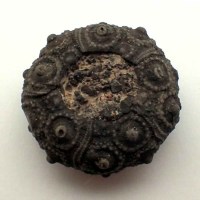 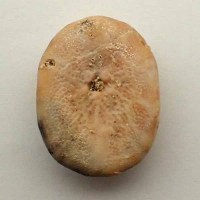 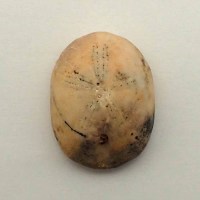 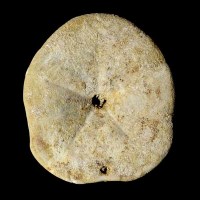 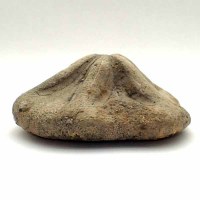 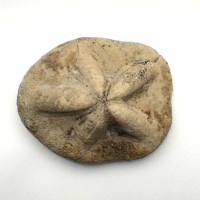 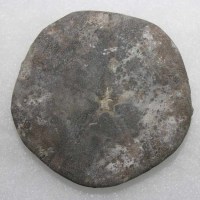 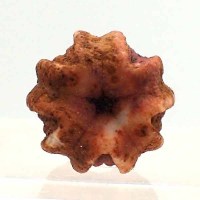