Fossils (from Classical Latin fossilis, literally "obtained by digging") are the preserved remains or traces of animals (also known as zoolites), plants, and other organisms from the remote past. The totality of fossils, both discovered and undiscovered, and their placement in fossiliferous (fossil-containing) rock formations and sedimentary layers (strata) is known as the fossil record.

The study of fossils across geological time, how they were formed, and the evolutionary relationships between taxa (phylogeny) are some of the most important functions of the science of paleontology. 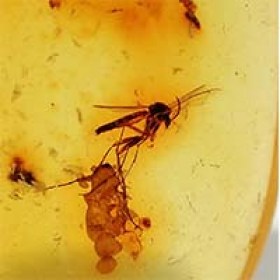 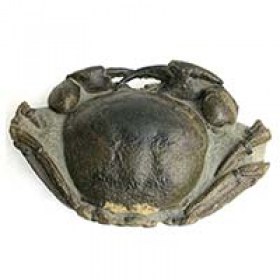 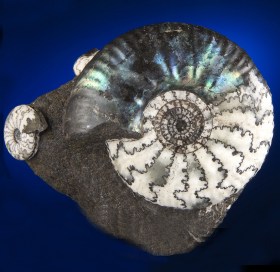 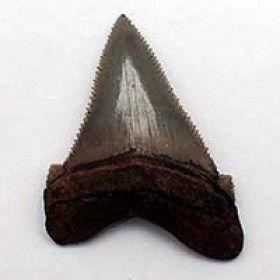 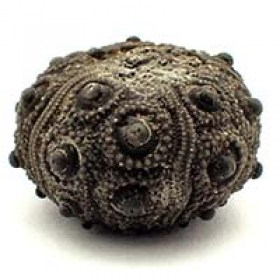 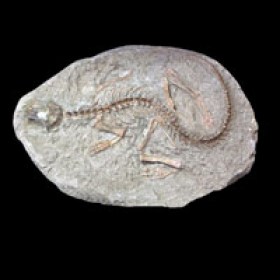 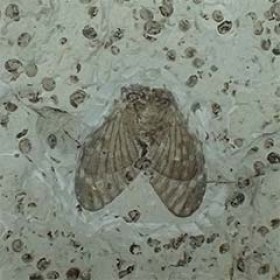 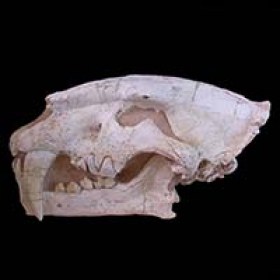 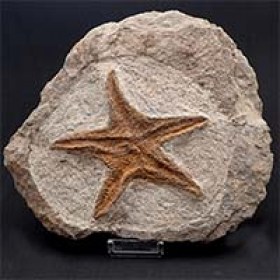 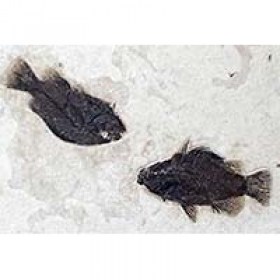 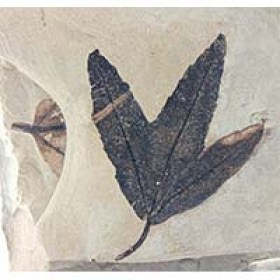 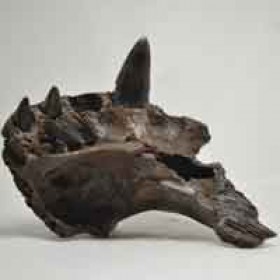 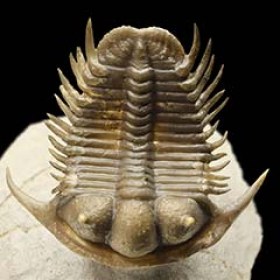 Natural Treasures is an online store where you can find and buy all kinds of Fossils, Minerals, Meteorites, Gems, Jewelry and Decoration.